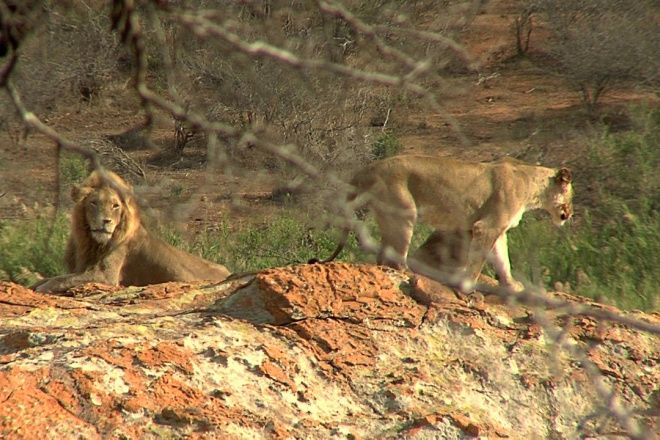 Pafuri Camp is a private safari camp in the northern most region of the Kruger National Park. Located between the Luvuvhu and Limpopo Rivers in the Limpopo Province, the area known as the Pafuri or Mankulele region stretches over 24 000 hectares. The landscape is known to offer a different landscape and different vegetation to that which is found in the Kruger Park. The area is known for its large herds of elephant and buffalo as well as the resident pride of lion and leopard.

Pafuri is the only camp in the north of Kruger that is open for self-drives. The area also acts as the gateway to both Zimbabwe and Mozambique and is ideal for a game stop-over en route to your final destination.