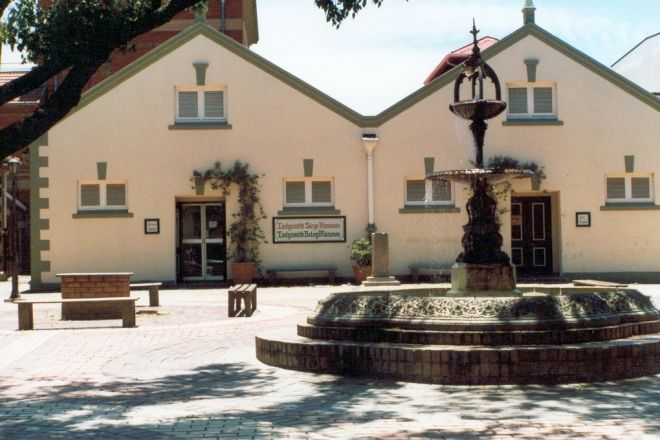 The Ladysmith Siege Museum is considered by many to be one of the best Anglo-Boer War museums in the world. Exhibits depict life and the surroundings during the siege, and there are a number of artefacts on display including uniforms, photographs, maps and firearms.

The building in which the museum is now housed was built in 1884 and initially served as a ration post for civilians before being turned into a marketplace and then finally into a museum in 1985.