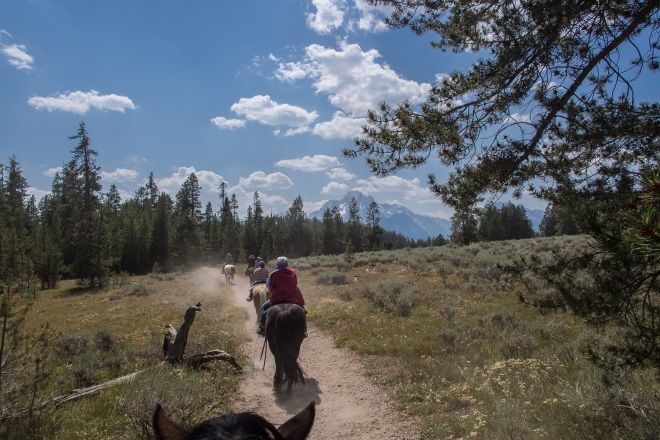 Announced as a heritage site in 1978, this area was once a blood-soaked catastrophe when, on 24 January 1900, the battle at Spion Kop took place. Those present on the day included Winston Churchill, Mahatma Ghandi and Boer General Louis Botha. Today you will find Boer, British and Imperial Light Infantry memorials here.

The battle took place during the Anglo-Boer War which started in 1899 and ended in 1902. During a tour of the area, you will be supplied with a guide who will accompany you to the large range of historical sights. Trips to this area can be experienced from horseback, or by vehicle.