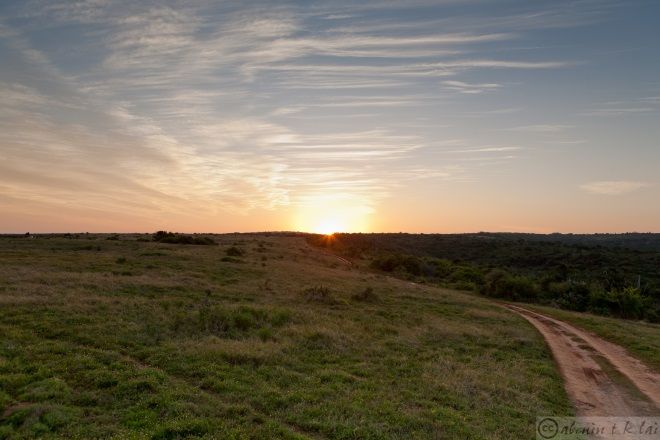 This 49 000 ha reserve is the largest provincial game reserve in South Africa and is home to about 1400 known species. It also has the highest known plant diversity within the Mpumalanga Province.

Several species of game can be found here including Zebra, Wildebeest, Hartebeest, Waterbuck, Blesbok, Giraffe, Kudu, Leopard and White Rhino. There are over 300 bird species here which include the Brubru Shrike, Plum coloured starling, Martial eagle and Brown snake eagle.

The breath-taking hills and valleys here were once occupied by early man, with archaeological sites dating back as far as 400 BC.