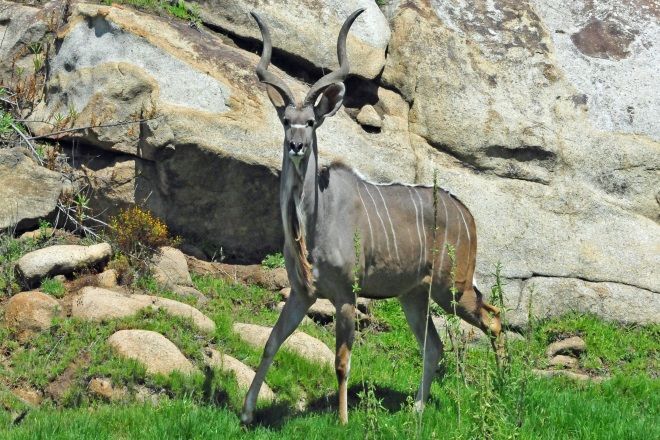 Located on the eastern side of Lydenburg, this scenic reserve covers about 2200 hectares and is a bird lover’s paradise. The reserve is home to approximately 320 bird species as well as several species of game including Bushbuck, Kudu, Impala, Steenbok and Zebra.

The reserve has 4 hiking trails which include the 5km Pedi route, 9km Crane route, 12km Protea route and the long distance Ribbok route, which is a two day hike.

The reserve was named after the late Gustav Klingbiel, a former Lydenburg Town Council member, who campaigned to have this area declared a reserve.

Open daily from 08h00 to 16h00 on weekdays and until 17h00 over weekends. There is an entrance fee payable per vehicle at the gate.