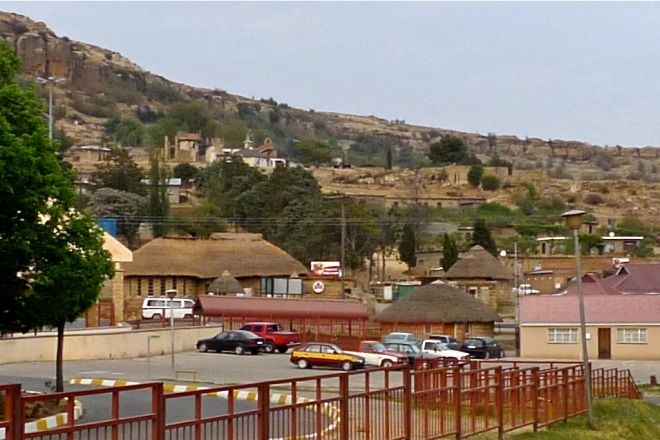 This museum was established in 1985 and is housed in the former town hall which was built in 1903.

Displays include the tribal origins of Mafikeng, old tools, crafts and herbal medicines used by ancestors. An entire room in the museum is dedicated to the 1899-1900 siege of Mafikeng during the Anglo-Boer War.

There is also a large display on Sol Plaatje, who was the founder of the ANC as well as an activist/politician and a Mafikeng resident during the siege. His experiences are recorded in his “Mafikeng Diary: A black man’s view of a white man’s war.” Outside the museum is a retired steam locomotive as well as a monument to the fallen, which is situated in Martin Street in the city centre.