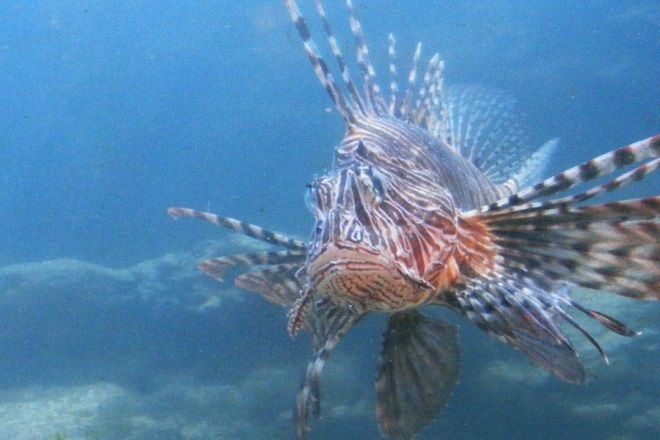 The East London aquarium opened its doors in 1931 and is the oldest public aquarium in South Africa – playing an important role in the conservation of the coastline and estuaries in this area.

It boasts unique displays and features animals such as the Red-Piranha, which has extremely sharp teeth in order to rip the flesh off its prey.

If you are interested in whale watching, you are able to enjoy the Whale-Walk which is free and open daily during the aquarium hours. The best time to watch is between August and November.

Visitors can get involved with the aquarium by joining FELA (Friends of East London Aquarium), which is a non-profit organisation and aims to raise funds for the improvement of the aquarium.