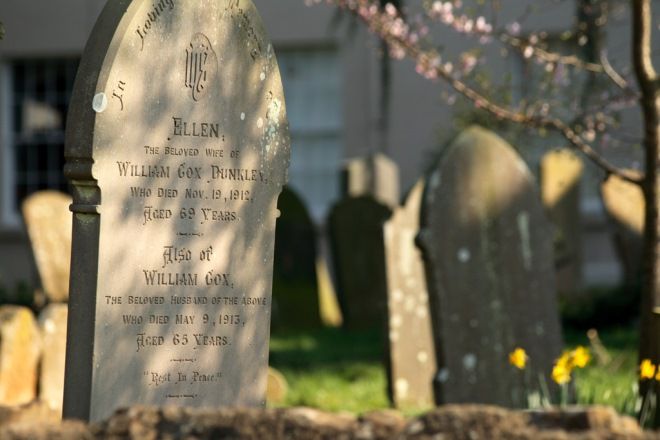 Steve Biko, a great leader in the Black Consciousness movement, died in police custody in 1977 after being arrested and held for 26 days under the terrorism act.

In 1997 his family requested that the entire graveyard where he is buried be upgraded instead of just his tombstone, in recognition of the contribution of other members of his community.

The graveyard was improved and upgraded by the Buffalo City Municipality and declared a heritage site and sees a large number of tourists and visitors every year.