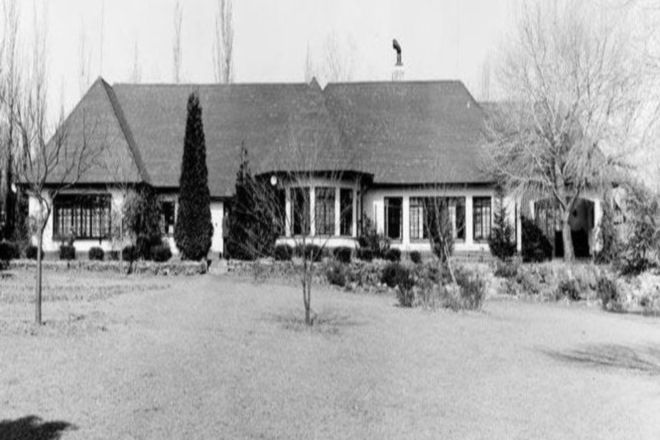 Tucked away in the beautiful suburb of Rivonia, Liliesleaf was purchased in 1961 during a time when the Apartheid regime really began to clamp down on the liberation movement. It was referred to as the ‘nerve centre’ of liberation activities with many meetings taking place here from 1961 to July 1963, and was considered a place of refuge for many of the liberation movement leaders.

It was opened to the public in 2008 and has since attracted thousands of visitors as well as being recognised as one of South Africa’s most important heritage sites.

Self, guided and educational tours are on offer. Thereafter you can enjoy a light meal and refreshments at Cedric’s café, which is on the premises. The facilities here are available for corporate and conference use.

Images of Liliesleaf Farm and Museum

Map of Liliesleaf Farm and Museum

Accommodation nearby Liliesleaf Farm and Museum