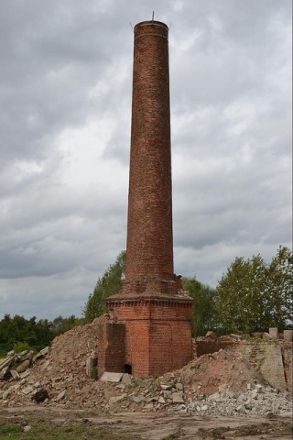 The Eersteling Monument is located just south of Polokwane and is the site of South Africa’s first gold rush. It stands as a reminder of the times as well as being a tribute to the first gold power plant.

In 1871 gold was first discovered in Eersteling and soon the town was full of hopeful enthusiasts, with the area playing an important role in South Africa’s history.

This site was declared a national monument on 29 June 1938.