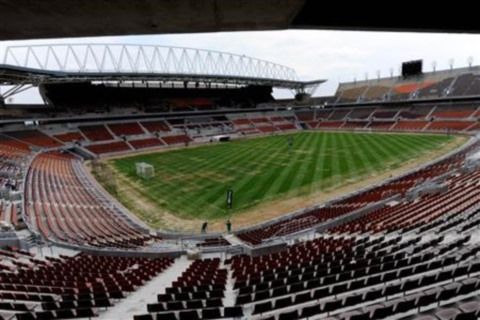 Peter Mokaba (1959 – 2002) was a hero of the struggle against Apartheid who was imprisoned on Robben Island and later became a Member of Parliament in 1994.

The crisp and modern design of the Peter Mokaba stadium is inspired by the Boabab – the ancient tree which is also known as Africa’s “big tree.”

Tours are conducted Monday to Friday, and bookings are essential.