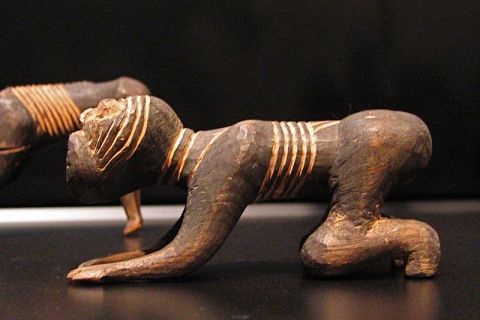 Also known as the Irish House Museum, here you will find historic displays of the Limpopo area and its cultural groups as well as archaeological finds from nearby sites.

The Victorian building in which the museum is housed was originally built by a German in 1886, burnt down in 1906 and was rebuilt in 1910, before being sold to an Irishman in 1920. It was more recently restored in 1986.