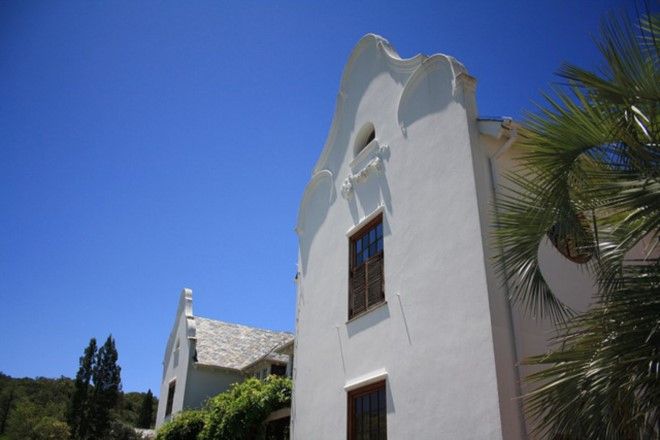 The Oliewenhuis Art Museum is housed in a Neo-Dutch style mansion located on Grant’s Hill in Bloemfontein.

Completed in 1941, the residence was first used by the Governor General of the Union of South Africa from 1942. In 1947 King George VI, his wife and daughters used Oliewenhuis as their residence during their visit to Bloemfontein. After 1961, when the Republic of South Africa was established it became the official residence for the South African State President when visiting Bloemfontein.

It was officially named Oliewenhuis in 1972 - the name being derived from the abundance of wild olives growing in the area.

The residents of the area longed to have an art museum and in 1985 former President P.W Botha released the residence to the National Museum in order to convert it into an art museum.

The museum is surrounded by unspoilt natural vegetation and there are 4 marked walking trails which are easy and can be enjoyed by the whole family. There are also many picnic spots that can be enjoyed in the museum gardens.