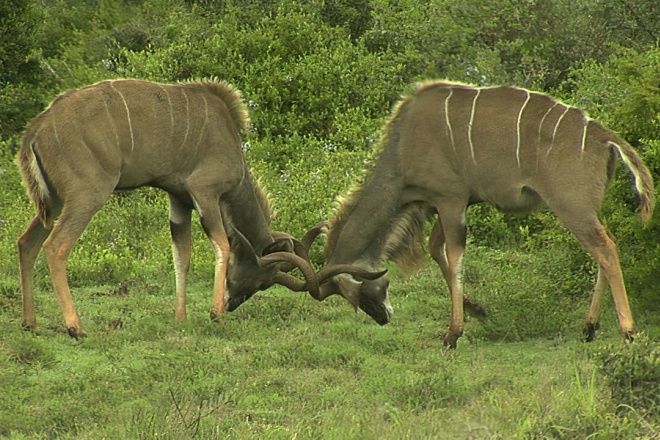 A true conservation success story, the Addo Elephant National Park is today home to over 350 elephant where only a few remained prior to the park being proclaimed in 1931. Located approximately an hour outside of Port Elizabeth in the beautiful Sundays River Valley the park is now home to all of the Big Five and offers excellent sightings of both rhino and buffalo. In addition, a variety of smaller wildlife, antelope and over 170 species of birds can be spotted in the typical Addo bush.

The park covers some 148 000 hectares, including the previous Zuurberg National Park on the slopes of the scenic Zuurberg Mountains and stretching towards Darlington Lake in the far North.

Plans are underway to extend the park further to include portions of the coastline -creating a 120 000 hectare marine reserve which will result in the world's first Big Seven reserve incorporating the Great White Shark and the Southern Right Whale. 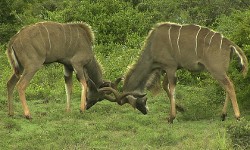 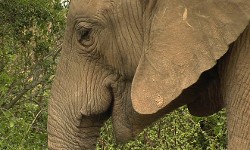 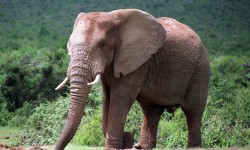