Where to stay Pietermaritzburg, South Africa


The charming town of Pietermaritzburg was both a Boer and a British settlement in its early years and its many Victorian and Edwardian facades give it a colonial feel which has led to its being referred to as the 'Last Outpost of the British Empire'. In addition, it is often called the 'City of Flowers' with its lovely botanical gardens, leafy suburbs, and lush surrounding countryside bursting into colour in spring. At the end of September the town hosts the annual Garden Show which attracts garden lovers from around the world.

The city is home to many sites of historical interest dating from both its Boer and British influences and is also well known for the grueling Comrades marathon which is run between Durban and Pietermaritzburg, or vice-versa, in May each year.

Pietermaritzburg is conveniently located en-route to both the Drakensberg and the Midlands and is also in close proximity to the popular Midmar Dam and Nature Reserve which offers fishing, watersports and wonderful scenery.

Looking for a particular type of accommodation in Pietermaritzburg? 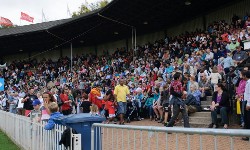 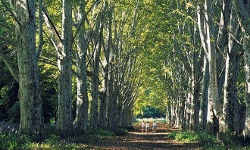 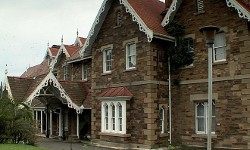 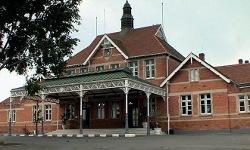 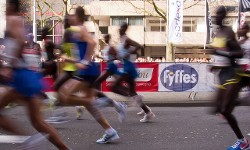 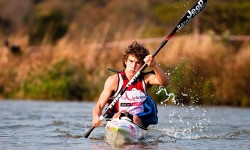 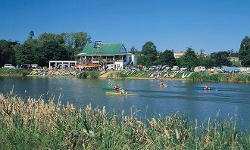 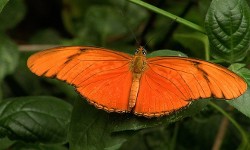 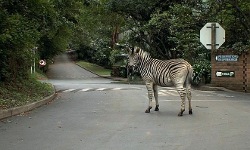 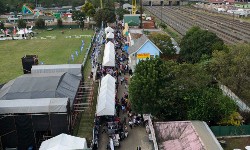 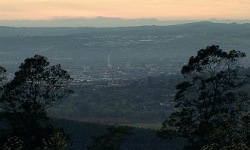 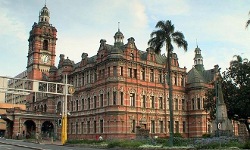 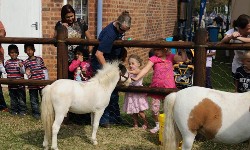 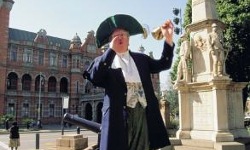 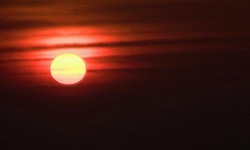 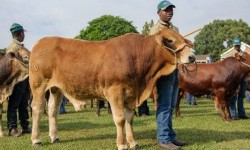 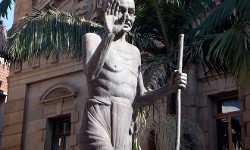 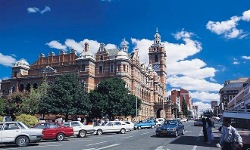 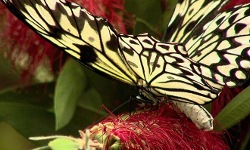