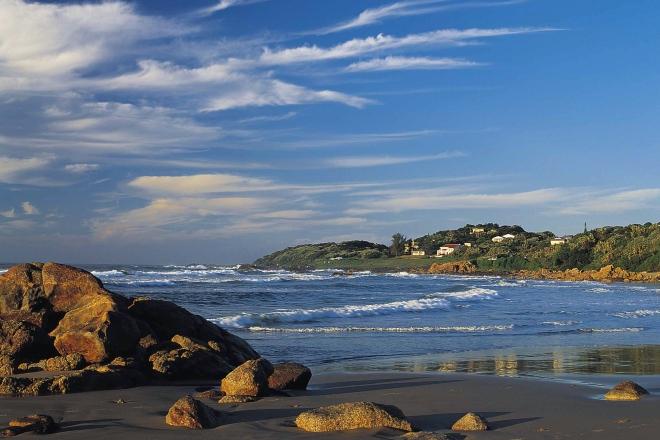 A 150km drive from Durban, Port Edward is the southernmost point on the KwaZulu-Natal’s South Coast. While staying right on the waters edge; surrounded by the lush green cliffs of the Umtamvuna River Gorge, you can completely relax as you take in the fresh air and the invigorating spray from the sea.

The Port Edward area began as a piece of land bought as a retirement plan by a gentleman named TK Pringle who named it Banner’s Rest. A small town was then built and named Port Edward after King Edward VIII. Port Edward has one of the only beaches in the area where one can launch Deep Sea fishing boats. The area is also popular for land fishing, especially from June to August when Shad is in season. Looking inland from Port Edward’s beach, one sees Tragedy Hill, the site where Zulu worriers fought and killed Henry Fynn and his followers.

Looking for a particular type of accommodation in Port Edward? 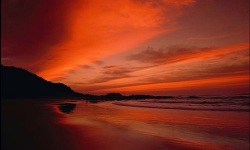