Situated four hours to the north-west of Johannesburg and Pretoria, the Madikwe Game Reserve is evidence of the need for rehabilitation and conservation. Once a barren wasteland, it is now home to a diverse fauna and flora including 300 different bird and 66 mammal species, including the Big-Five.

Madikwe is one of the largest game reserves in South Africa, stretching out over 75 000 hectares. In the early 90's Operation Phoenix began to restore this area by relocating 8000 animals to the park. One of the park's biggest success stories was that of the Wild Dog rehabilitation program, which helped to bring the Wild Dog population back from the brink of extinction.

The vegetation in the area is mainly bushveld and grasslands with rocky outcrops. Visitors to the park have over 30 lodges to choose from, with accommodation ranging from old-style establishments to modern, stylish lodges.

Looking for a particular type of accommodation in Madikwe Game Reserve? 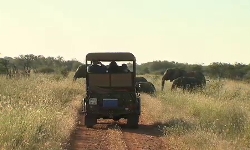 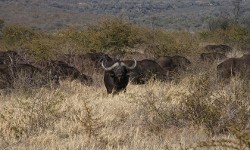 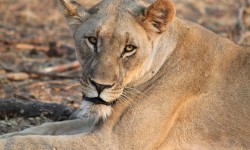 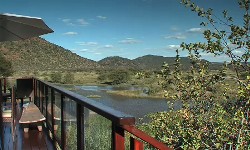 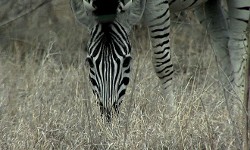