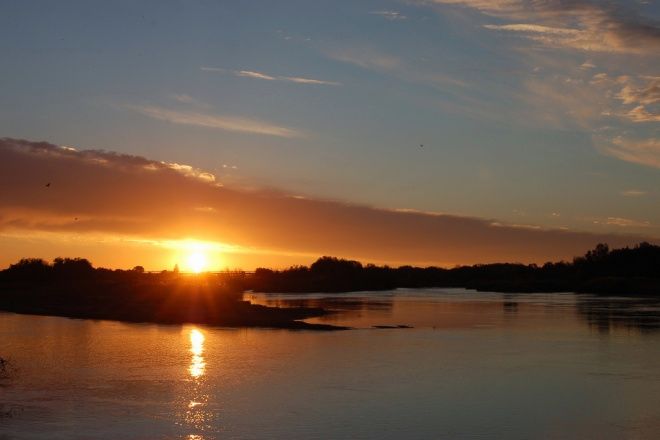 Looking for a particular type of accommodation in Upington? 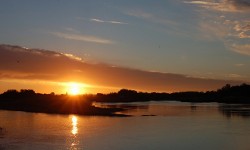