The Western Cape forms the most southerly portion of South Africa and offers varied terrain and landscapes from fynbos and spectacular mountain ranges to ocean vistas and the semi-desert plains of the dusty Karoo. The province has an extensive coastline and is bordered by both the temperate Indian and the cold Atlantic Oceans.

Due to its close proximity to the sea, the Western Cape enjoys a moderate Mediterranean climate with hot, dry summers and cool, wet winters. The summer months between November and April are the best time to visit the Cape, as days are warm and rain is infrequent. However, the region can also experience long mild spells without rain during the winter season - which is often preferable to visitors who enjoy milder weather.

With the landmark Table Mountain as a backdrop to the city, Cape Town has become known as one of the most beautiful cities in the world. It is the perfect base for visitors, allowing easy access to the various sites dotting the peninsula as well as the nearby winelands of Stellenbosch, Paarl and Franschhoek.

Popular areas of interest include Cape Point, Kirstenbosch Botanical Gardens and Robben Island. The West Coast offers a variety of quaint fishing villages to explore and, in the months of August and September the vibrant spring flowers in full bloom create a spectacular display. The Overberg coastal region includes seaside towns such as Hermanus renowned for the whales that visit the bay in September and October. Further afield, a trip along the Garden Route promises an array of scenery from lush, indigenous forests to mountains, lakes and stretches of white, sandy beaches. Inland, the Klein Karoo regions include attractions such as ostrich farms and the Cango Caves.

The Western Cape is an extremely diverse province both in its cultures and landscapes as well as its flora and fauna. Visitors to the Western Cape can also enjoy a wide variety of good food and good wines at many well-priced restaurants and, for golf enthusiasts a host of award winning golf courses await. The province has a well-laid out network of motorways.

Looking for a particular type of accommodation in Western Cape? 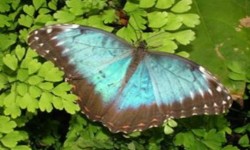 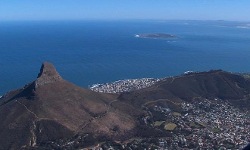 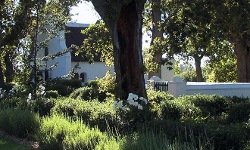 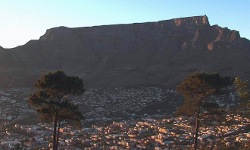 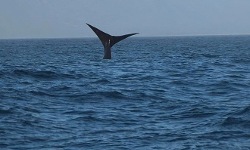 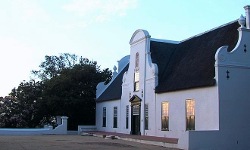 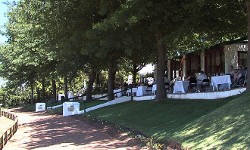 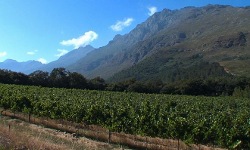 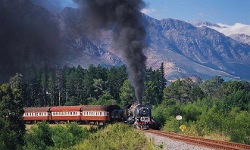 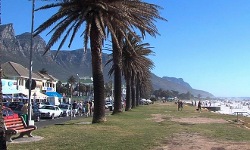 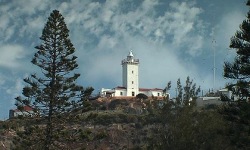 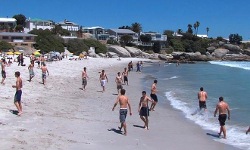 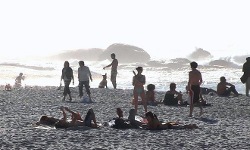 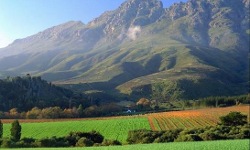 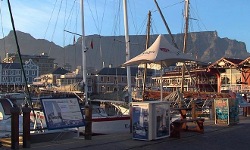