Where to stay Overberg, South Africa


The most southerly region in Africa, the Overberg has a diverse landscape filled with rugged mountains, fertile valleys, and unspoilt beaches. The foothills of the mountains are fertile with wheat fields, orchards, and sheep farms as well as indigenous orchids and fynbos. Small farming villages are filled with character, with mission stations and old architecture adding to the charm of the area.

The Overberg has abundant bird and marine life with whale watching and shark diving possible at many of the seaside towns. Whale season is between June and December with the main hub of whale watching being Hermanus where visitors can watch Southern Right and the Bryde's whales from the shore or take a boat out to get a closer view of these gentle giants. Gansbaai is famed for its number of great white sharks, making this a hotspot for shark cage diving.

Looking for a particular type of accommodation in Overberg? 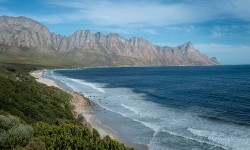 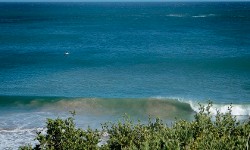 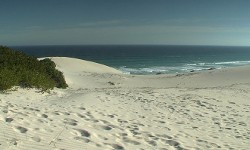 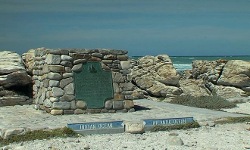 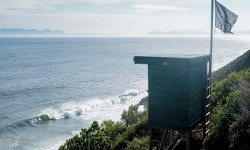 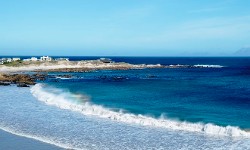 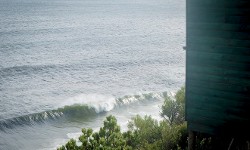 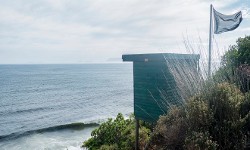 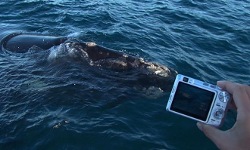 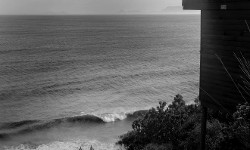 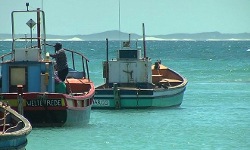 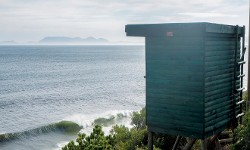 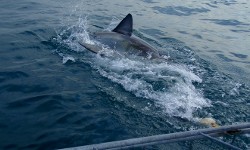