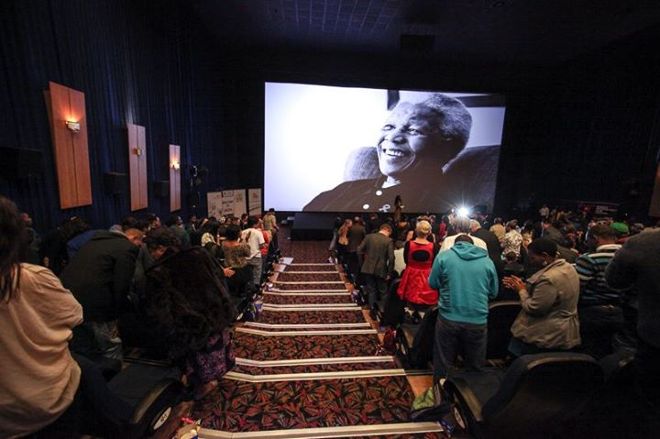 This annual film festival is one of the oldest and largest film festivals in Southern Africa, with over 200 screenings showcasing the best of African and international cinema. Film-makers can win substantial prizes in various categories at the festival.

There are also a number of seminars, discussions, workshops and outreach into township areas where cinemas don’t exist. The Durban Film Mart, which is connected with the festival, allows film-makers the opportunity to pitch their film to a group of producers in hope of receiving funding.